"Yukyuno-ume-shizuku premium" is an umeshu (plum wine) brewed entirely using "Nankoume" of the highest grade sourced from Minabe of Wakayama prefecture, with the unparalleled 16-year "Yamabuki aged-sake 1995" as its base. "Yamabuki 1995"is a sake of the highest quality that has been awarded the top honor of Champion Sake in the Japanese sake category of the "International Wine Challenge2009", the most prestigious wine competition in the world. Only Nankoume plums of the highest grade sourced from Minabe, where the best plums in the Kishu region are cultivated, are steeped in the sake to produce the umeshu. While the quality of wine is said to be determined by the grapes used, the taste and quality of umeshu likewise depend largely on natural sunlight and the fertile land beneath. The combination of sake and plums of the highest quality gives rise to an ultimate umeshu with superior depth and aftertaste. The profound umami taste of Yamabuki is paired with the deep acidity of Nankoume plums. The well-balanced taste of this umeshu stands out from even among the products of "Yukyuno-ume-shizuku". This exceptional umeshu brewed from precious ingredients is tagged with a lot number for which only 500 bottles have been exclusively produced.

About "Yukyuno-ume-shizuku"
A luxurious Plum liqueur crafted by steeping Nankoume he disappearance of the smell of koji, blends beautifully with the fragrance of plums, creating a Plum liqueurthat surpasses any other Plum liqueur that has thus far been made. With its refreshing sweetness, as a Plum liqueur for during a meal it also enhances the flavors of food. 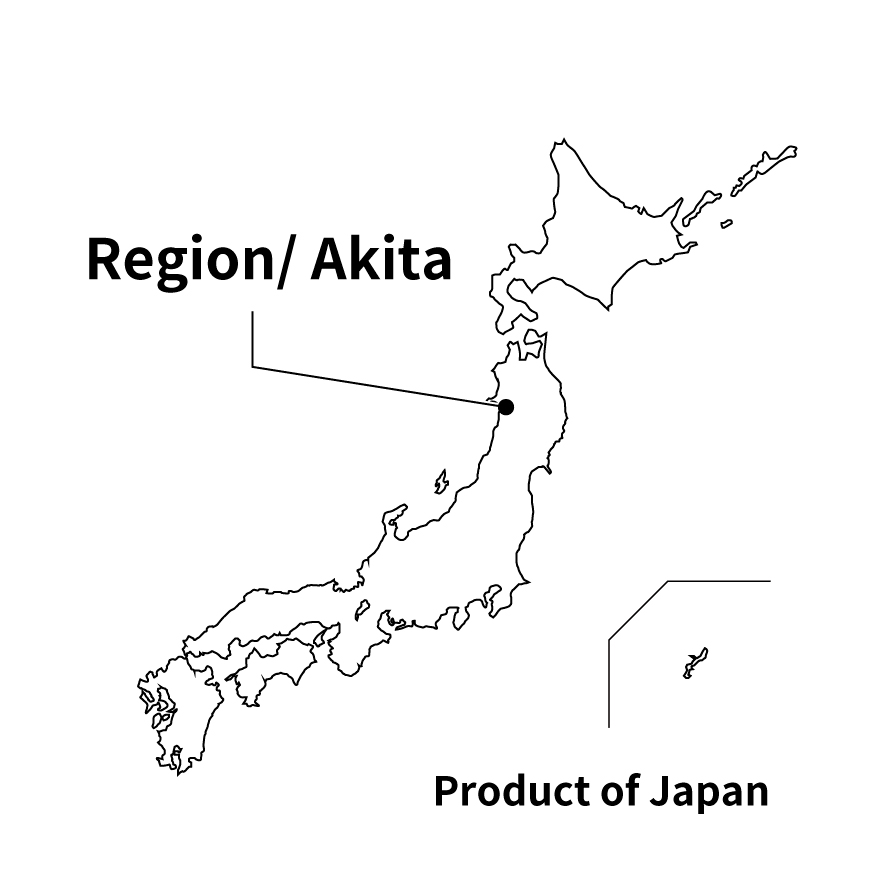