Uzume Elegant Junmai-daiginjo, its name suggesting a goddess presiding over a banquet, is produced using rice, yeast, and water local to Mie Prefecture, and is designed as a line of junmai sake to pair with cuisine. Produced with traditional cold climate methods where the "Suzuka-oroshi" winds blow through in the harsh cold of winter, this sake is brewed primarily by hand in small quantities and using local ingredients cultivated in Mie Prefecture. This sake has a straightforward profile, with the gentle aroma you first smell translating into a similar bouquet on the palate. It is an elegant brew with a sweet tone and pronounced umami flavor. We recommend pairing this with appetizers or enjoying it as an aperitif. Though it has a sweet profile, the aroma and flavor are mild, making this junmai daiginjo enjoyable for multiple cups in succession.

The Uzume Brand explained
This local sake is named after Ame-no-Uzume-no-Mikoto, a local patron god and deity of the arts. Made using rice, yeast, and water local to Mie Prefecture, this brew is produced in small quantities and has a gentle aroma and robust umami flavor. 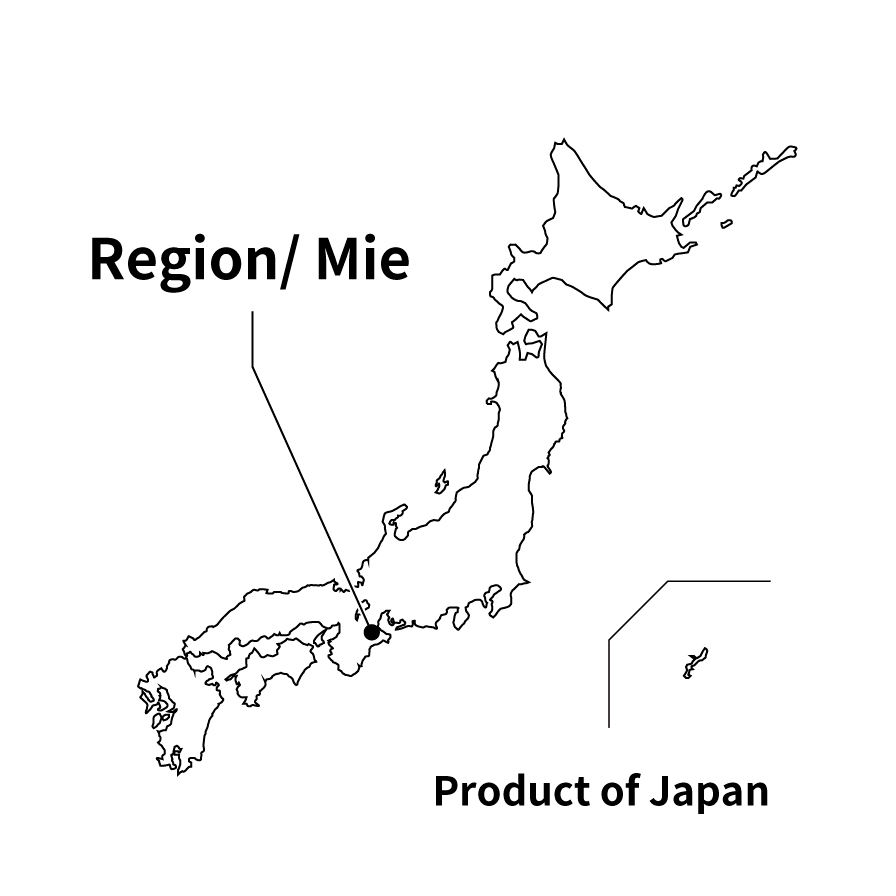