"Nanakanba Ichiban-ninki Junmai-ginjo" is a Junmai-ginjo brewed from the “king” of sake brewing rice, "Yamada Nishiki". The rice is polished to a ratio of 50%. Prepared by Chief Brewer Izumo, a highly skilled industry veteran, the sake is brewed with pure water from the town of Okuizumo in the San’in region. The sake gives off the pleasant aroma common to ginjo sakes. A single sip fills the mouth with the flavor of Yamada Nishiki rice, leaving a crisp, clean aftertaste. The sake has a good balance of aroma, flavor, and crispness. The Nanakanba band was named as such because of a ranch-owning family relation of the brewery owne. One ranches horses went on to take all seven crowns of the G1 Japan Cup. The sake’s title of ichiban niniki or “most popular” is an auspicious one, as it is also the title given to the racing horse that sells the most betting tickets. This Junmai-ginjo makes a delicious pairing for dishes of all kinds.

About "Nanakanba"
"Nanakanba" is a brand named after a legendary Japanese race horse that took all seven crowns of the G1 Japan Cup. The sake of this famous brand is prepared by Chief Brewer Izumo, who uses traditional brewing techniques. The brand’s sake is made with carefully selected sake rice varieties and pure water from the town of Okuizumo. Nanakanba sake is dry but pleasant to the palate, with delicate scents and crisp flavors. 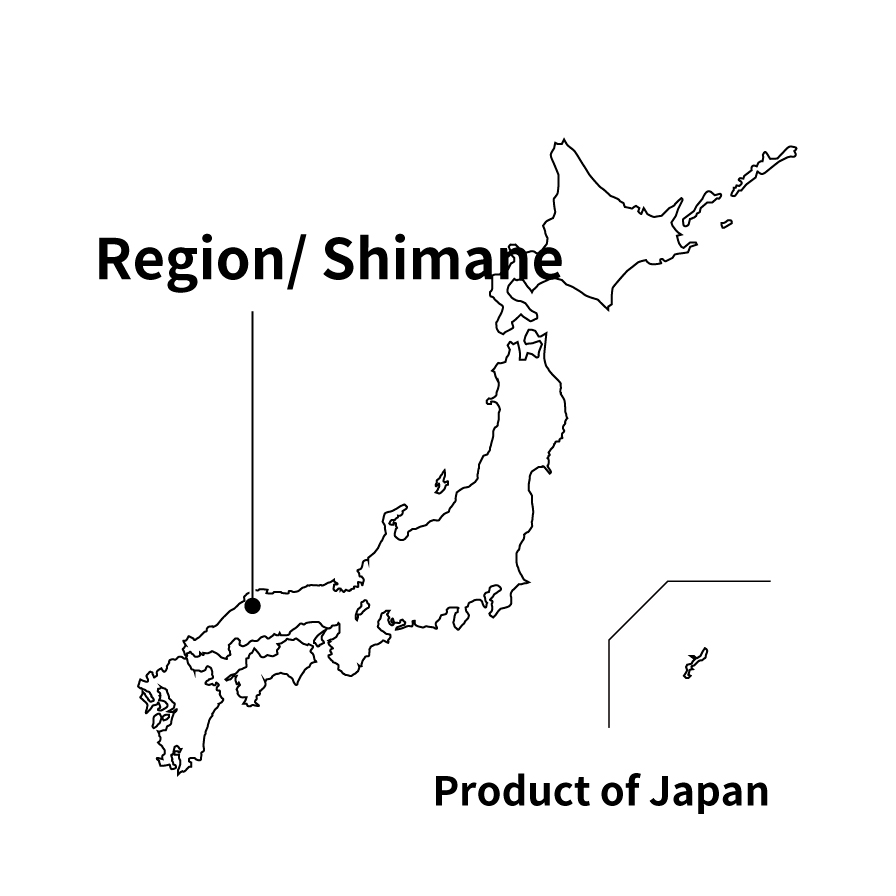