Authentic sparkling sake made with secondary fermentation, it is made from yamada-nishiki, considered the queen of the sake rice varieties. As this drink is bottled before the fermentation process is completely finished, the brewer must carefully monitor its progress and demonstrate great technicality to rid the sake of any sediment and make it perfectly. transparent. After a decade of fumbling around and perfecting the production method, a sparkling sake with fine bubbles and crystal clear clarity finally made its way into the brewery in 2008. Characterized by flavors of cherry and lychee, this bubbly sake silky, goes wonderfully well from the tables of restaurants around the world, including three-star French and European establishments. In addition, the master brewer demonstrated that he could do without gelatin of animal origin such as that which is sometimes found in the traditional method of making sake, and he was thus able to obtain the vegan certification, performance still rare in the world of sake. This sparkling drink is now recognized by the world's greatest chefs and appreciated by an ever-growing number of amateurs.

About the “Mizubasho” brand
Brewed with pure, natural water from Oze National Park, this sake is named after the magnificent flowers that bloom in the region. Made from the best variety of sake rice, yamada-nishiki, grown locally in the village of Kawaba, this sake reveals a superb fruity scent and a taste as delicate as it is elegant, perfectly manifesting all the quality of this terroir. 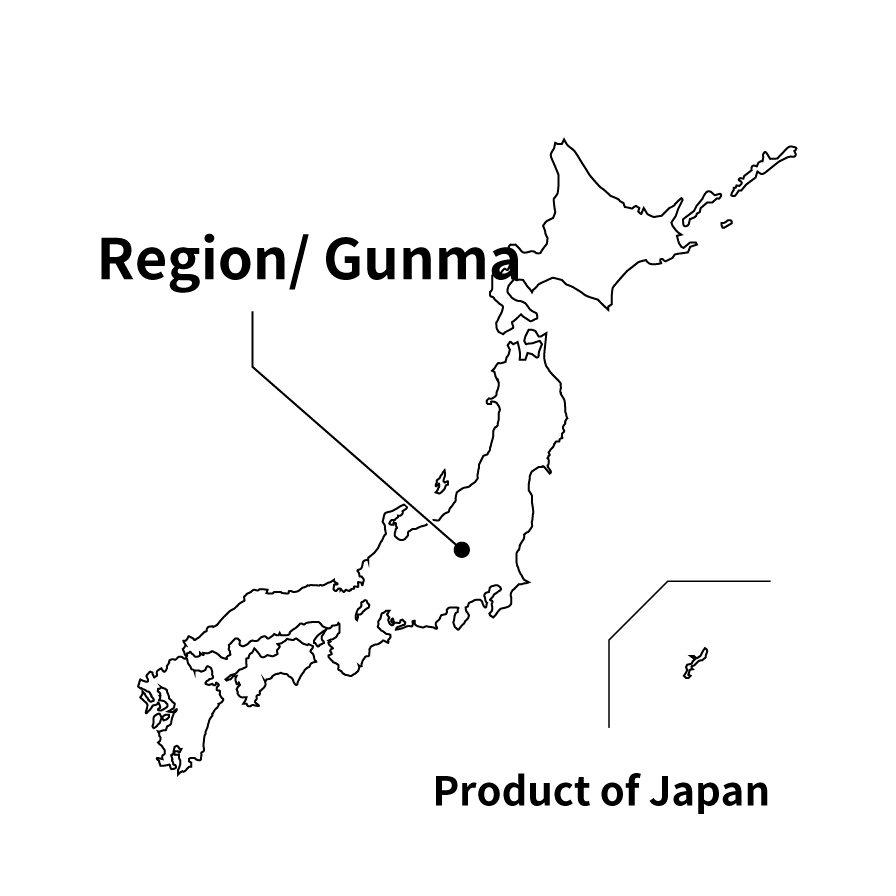