This "Harushika Ginrei Junmai-ginjo" is a Junmai Ginjo specially brewed using 60% milled rice of the top sake-brewing cultivar "Yamadanishiki" as well as an original in-house ginjo yeast that is also used for brewing Daiginjo sake. The final product is a sake with an elegant ginjo aroma unique to "Harushika brand"and the delicate sweetness of rice. Nonetheless, this sake has a refreshing texture and is extremely easy to drink. This new "Harushika Ginrei Junmai-ginjo" classic can be enjoyed over a wide range of temperatures; it can be served chilled, at room temperature, or served warm. This sake was awarded the Gold Prize for two consecutive years in 2017 and 2018 at the "The Fine Sake Awards Japan", a competition which recognizes delicious Japanese sake that can be enjoyed in wine glasses. This Junmai Ginjo which is highly regarded around the world has also been awarded the Platinum Prize (highest award) in the Junmai category of "KURA MASTER", the most prestigious Japanese sake competition in France.

About "Harushika"
In Nara, the birthplace of Japanese sake, high-quality "Nantoshohaku" sake is still being brewed today using traditional techniques. Carefully selected rice is milled to a high degree to produce sharp sake with a light flavor, a balanced texture, and a remarkable aroma. 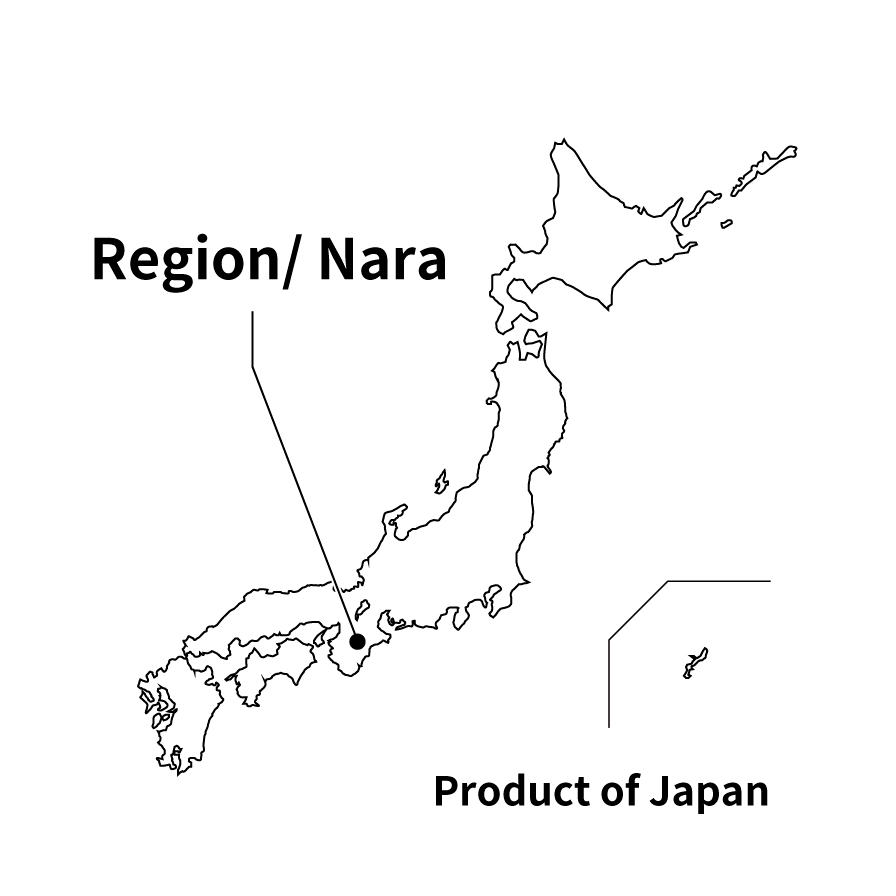