Zao K Tokubetsu-junmai (720ml) is a Tokubetsu Junmai produced by young, talented brewers who had received critical acclaim at the world's largest sake competition using the sake-brewing cultivar "Miyama-nishiki" grown in Miyagi prefecture with a polishing ratio of 55%. This is the first brewery in Miyagi prefecture to brew sake using 「Miyama-nishiki」, a rice cultivar originally from Nagano prefecture. Currently, this sake is brewed from 「Miyama-nishiki」 cultivated locally by contracted farmers using the fresh underground water of the Zao Mountains. The refreshing flavor of muscat grapes intensifies with each cup of sake. This classic sake from the K (Kokoro) series has a fresh aroma as well as a sharp acidity that is complemented by well-balanced umami notes and a clean taste. At the [[[｢SAKE COMPETITION 2019」]]] where the world's best Japanese sake is crowned, this sake won the SILVER prize in the Junmai division which is awarded to the top 10% of all participating brands in the category, a testament to its status as a world-class Junmai.

About "K（kokoro）"
Brewing with all our heart, overseeing production with all our heart, and delivering products with all our heart": The brewery's signature series is headlined by the letter "K," which stands for "kokoro" (or "heart" in Japanese). Produced by young brewers only in their 30s, this highly accessible sake is sure to be a crowd-pleaser that will put everyone in the perfect mood. 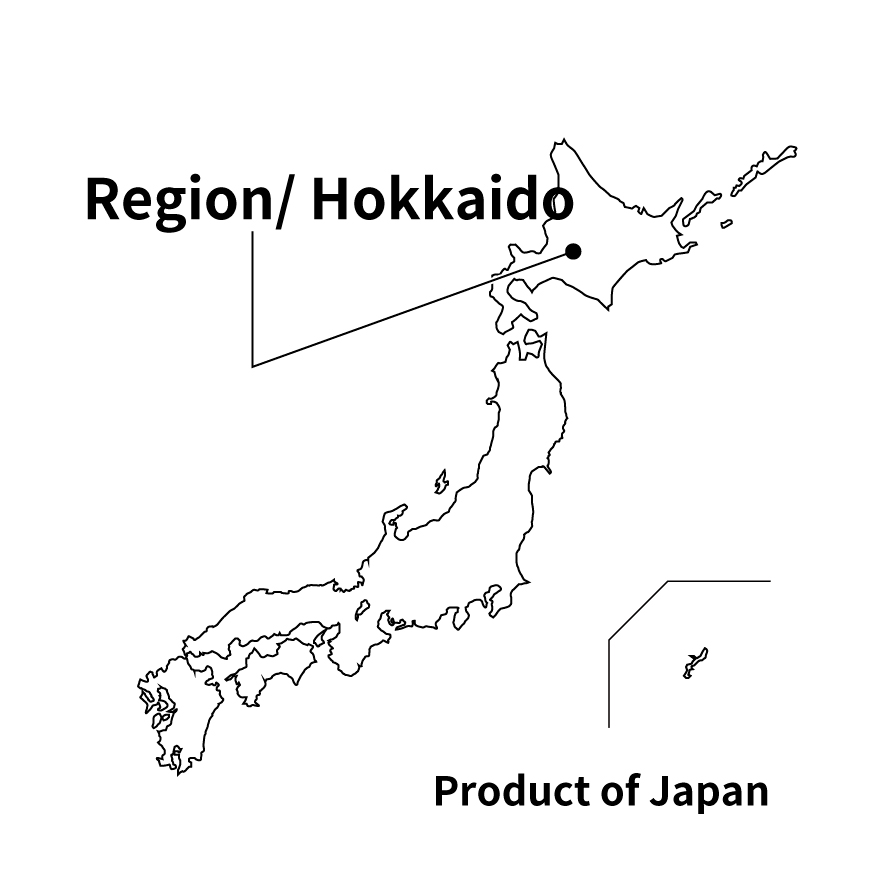