Uroko Junmai Yamahai undiluted is a sake that has been matured for two and a half to three years using tanks in subterranean caves. It is made cold in the winter, pasteurized, and left to mature in the brewery tanks 140 to 150 days until the summer. It is then bottled and aged for a longer period in cold caves at around 10 degrees Celsius, which allows the flavor to slowly mature, without having a large impact on the aroma. We use local rices like such as Asahi no Yume and Akitakomachi instead of sake rice, to make it lighter after maturation. The richness and acidity are pleasant; drinking it hot will bring out the umami and make of softer. In 2020, it was selected as one of the top five in the Junmai category at the Kura Master, the most prestigious sake competition in France, and was awarded the Platinum Award (the top prize). At the International Wine Challenge, the world's most prestigious wine competition, it was awarded a gold medal in the furuzake category. We have brought the wonders of aged sake to the world.

The Uroko brand
Uroko is an aged sake that has been matured underground for extended periods. The sake, originally fresh and firm, loses its sharpness as it matures, and becomes round and mature, with a crisp, lingering taste. 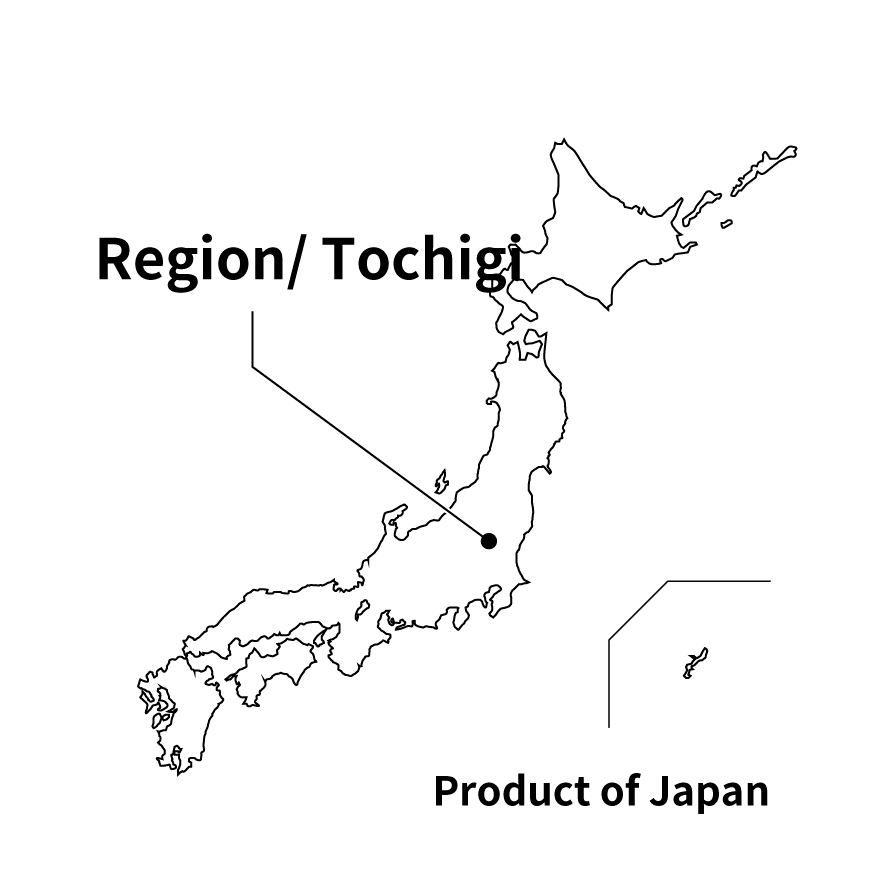