Only using rice from Aomori prefecture as ingredient for distillation,and redistillating using a made in France pot, it is a Rice spirits called "Tsugaru kaikyo Honkakushochu 40％". The reason why a Japanese sake maker can make a shochu stronger than 40% abv is because of the tireless hard work of redistillation. A pot imported from France for distilling brandy (cognac) was used for redistillation to create a rich flavor and thick taste similar to western liquor and spirits. With 500 liters of undiluted solution, only 100 liters can be made into unprocessed sake. Still, almost no water is added to create authentic Rice spirits without any distracting flavor and with naturally smooth flavor of rice. Drinking it straight or on the rock, the flavor can be savored even more. With distinct scent of the rice, it goes well with Japanese food with soy sauce based tastes.

About "Tsugaru kaikyo"
It is a rice shochu that bears the name of "Tsugaru Channel," The channel between Honshu's northernmost prefecture, local Aomori and Hokkaido. Rice spirits was made with all the technology that a Japanese sake maker has at its arsenal. A rich taste with the most amount of good flavor that rice has can be enjoyed. 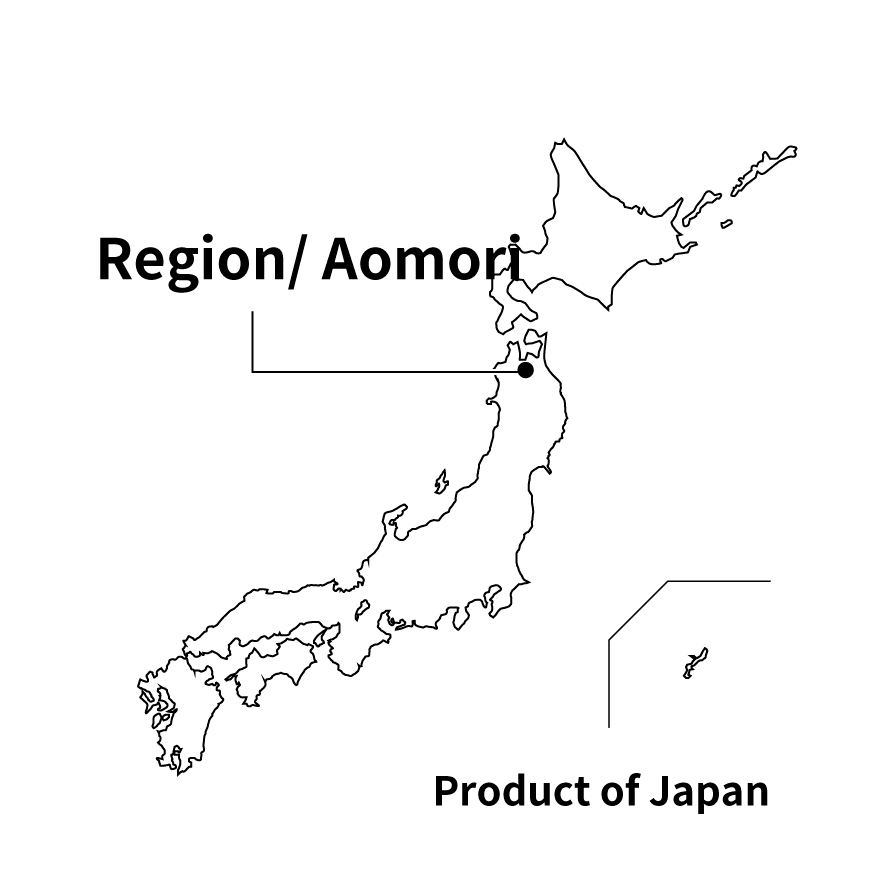