"Shirakawago Cloudy Junmai, unpasteurized undiluted without charcoaled" is Japan's richest unfiltered "nigorizake" produced by a sake brewery specializing in nigorizake by directly bottling the sake and storing it at temperatures below 0℃ to impede fermentation. This sake was originally produced for the local traditional "Doburoku Matsuri" festival, and it is one of the very few Junmai nigorizake in Japan that use around twice the amount of sake rice for brewing as compared to regular sake. This amount of sake rice is comparable to Daiginjo which use less than 50% polished rice, and the secret to its delicious flavors lies in its brewing process that uses only high-quality sake rice. Additionally, as this sake is unpasteurized, its lively taste profile is reminiscent of freshly-brewed sake and allows you to enjoy its creamy and pure sweetness as well as its pleasant and subtle sparkling texture. This sake can be served cold as it is, or on the rocks in the sweltering summer heat. It is the ideal sake for pairing with dishes containing powerful seasonings as well as baked goods.

About "Shirakawago"
"Shirakawago" is a "gassho-zukuri" thatched-roof village that has been designated as a UNESCO World Heritage Site. The brewery had received a request to produce "Doburoku," a sake that has been used at local festivals for around 1300 years, that can be sold all year round. This led to the creation of nigorizake which is similar in quality. The brand is committed to preserving the use of the best ingredients and the production method that brings out the flavors of nature, and aims to share the culture of nigorizake with the next generation. 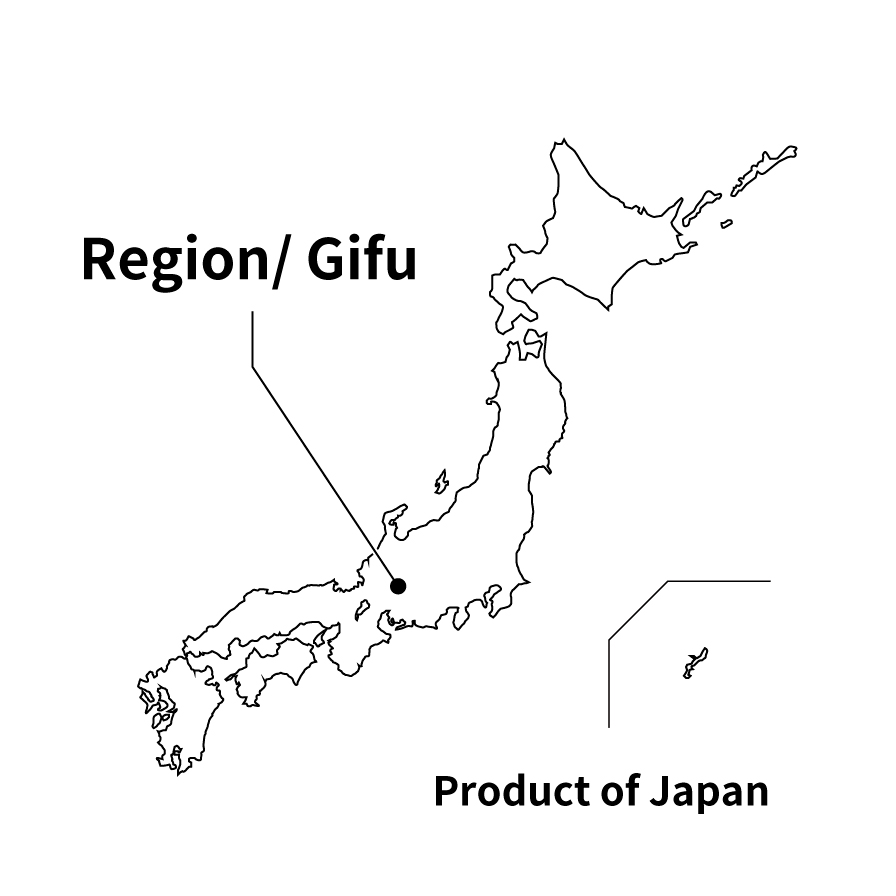