"Sempuku Shinriki Kimoto Junmai 85, undiluted without charcoaled" is a Junmai in which "Shinriki", the sake rice that lies at the heart of "Sempuku", is polished to retain 85% of the grain, the same percentage as was used in the Meiji and Taisho eras. It is then mashed using the Kimoto-Tsukuri method, which was the most common mashing technique of that time. It was born out of the desire to "We restore the sake that Senpuku delivered to the Navy". From just 5 seeds, we have revived "Shinriki", a variety of sake rice that was used in that period, while the method of manufacture also reproduces the one used at the time. The old-fashioned Kimoto-Tsukuri method, which takes advantage of the power of nature, is a special mashing technique that takes more than twice the normal amount of time and effort, showing a strong commitment to sake brewing. This is a dry, richly-flavored Junmai that allows you to enjoy the freshly-made taste characteristic of Murokagenshu, which uses no filtering or added water.

About "Sempuku"
"Sempuku" is a "sake of family harmony," named by the founder after his wife (Fuku) and mother (Chito) to praise the contribution of these women to his success. It features a clean and slightly dry quality. First created in a brewery in the naval port town of Kure, it has grown into a sake beloved throughout Japan and around the world. 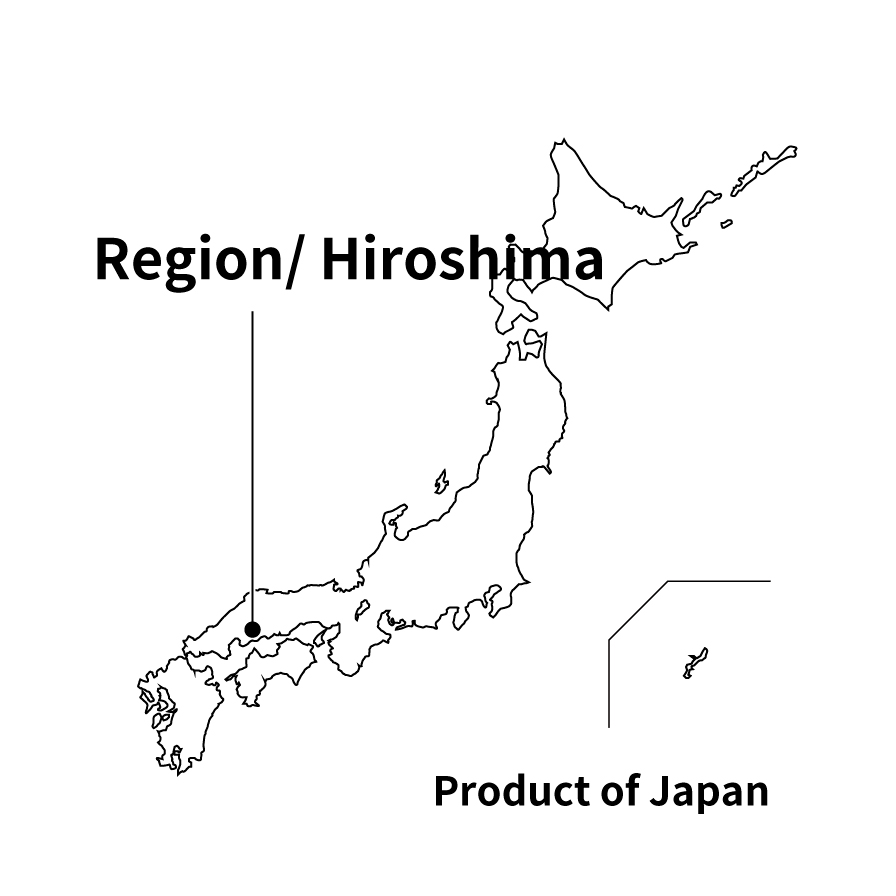