"Sakehitosuji Jidaiokure Junmai-ginjo Yamahai (720ml)" is a Junmai Ginjo brewed using the well-known sake-brewing rice cultivar "Omachi", which was regarded in the past as the "king of sake-brewing cultivars," via the Yamahai method with a polishing ratio of 60%. Despite its leading reputation among sake-brewing cultivars, the difficulty of growing Omachi has led to a drastic reduction in its production volume until it was revived by this brewery which is located in a famous production region. Using Omachi, this sake is brewed by fermenting lactic acid bacteria and yeast naturally for over twice as long as most other sake. The result is a distinctive, exquisite balance of acidity and umami, as well as a vibrant depth of flavor unique to sake brewed using the Yamahai method. This Junmai Ginjo has been recognized for its superb taste both in Japan and abroad, and it won the Gold Prize in the Ginjo/Junmai Ginjo division of the "Japan sake Awards SAKE-China2018" Junmai Ginjyo Division Gold, the first and largest sake competition in China organized by various groups in the food industry of Japan and China. 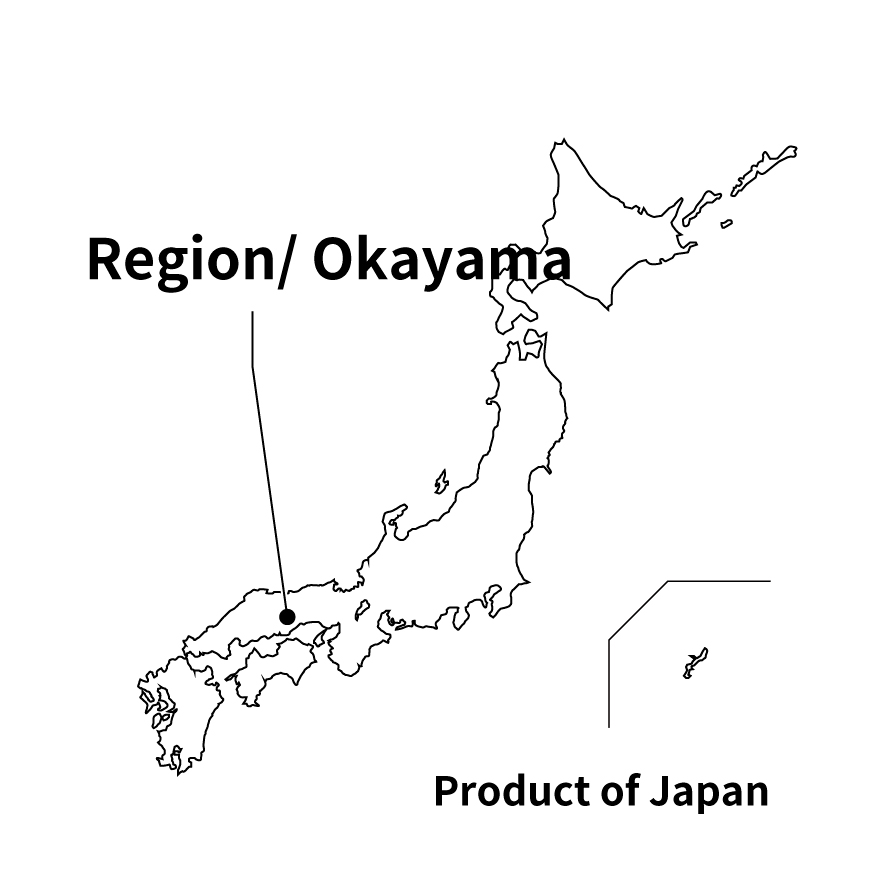