The ume proudly made by an ume farmer were rested it in Ginjo to make an authentic umeshu, "Plumity White with sake Plum liqueur". Only large ripe pieces of the highest quality ume Nankoume were picked by hand. They were rested in Ginjo at the Takagaki sake brewery, a sake brewery in Aritagawa town, Wakayama, to make umeshu. This Ginjo has a distinct brilliant ginjo scent and relaxing mild flavor. The alcohol name, Plumity White" is imaged after the pure white sake rice. Japanese sake's mild flavor and smoothness and the fruity taste of Nankoume creates a perfect harmony to complete a deep but clear and refreshing taste. In the capital of French gastronomy, an international competitive exhibition Lyon International Competition2019 was held. The umeshu received the silver prize in the liquor/spirits competition and is an authentic Plum liqueur that is highly valued internationally.

About "Plumity"
In Japan's number one producing area of ume, it is a serious umeshu made by an ume farm in Minabe-cho Hitaka-gun, Wakayama. As an ume farm, it prides itself in selecting highest quality large ripe "Nankoume" to make a special umeshu with as much ume flavor as possible. 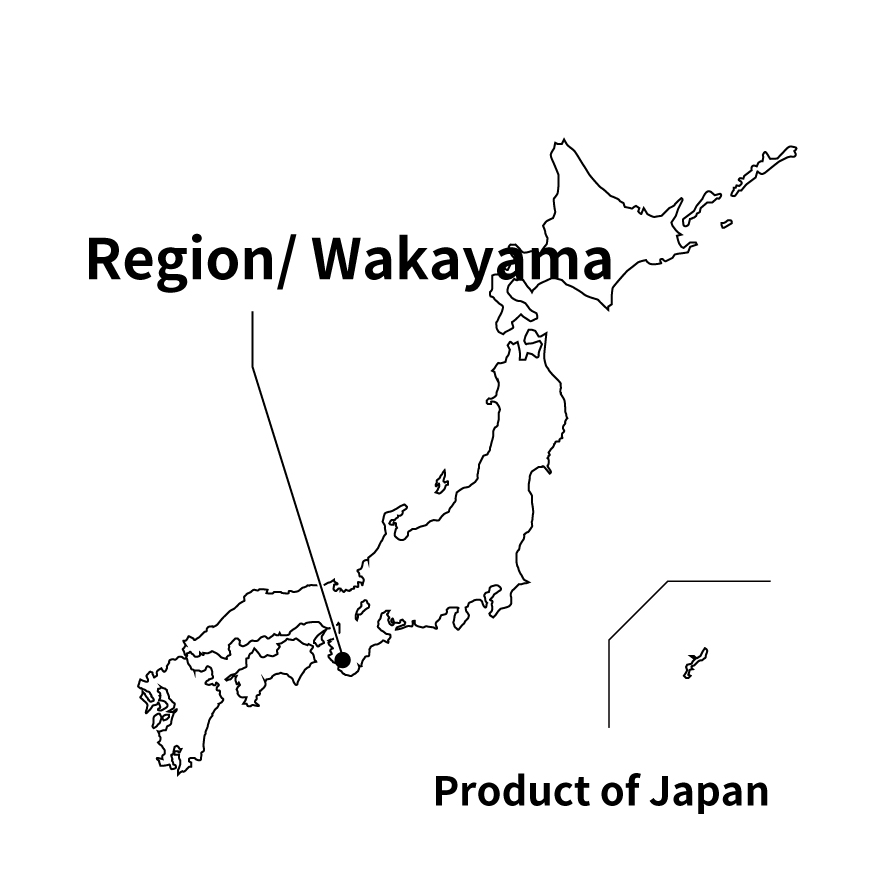