Ninki-ichi Awa-sake Sparkling Junmai-daiginjo Brut nature is a new sparkling sake requiring over twice as much time and effort to make (according to the certification standards of the AWA Sake Association). Meanwhile, Brut Nature is a Champagne term that means dry with no added sugar. The sake is first fermented in a wooden vat at low temperature for an extended period. It is then further fermented for a long time after being stored inside a bottle. Afterward, the bottle is turned upside down, and the lees are dripped down to its mouth. The lees at the mouth are then frozen and removed, and the wine is pasteurized and aged for several more months before being finally ready. This sake has a clear, cloudless appearance, fine bubbles, elegant acidity, and mild sweetness. This product has been well-received at the International Wine Challenge, the world's most prestigious wine competition, and at the Wineglass Oishi Nihonshu Awards. Indulge in the new world of sake that goes even further beyond. 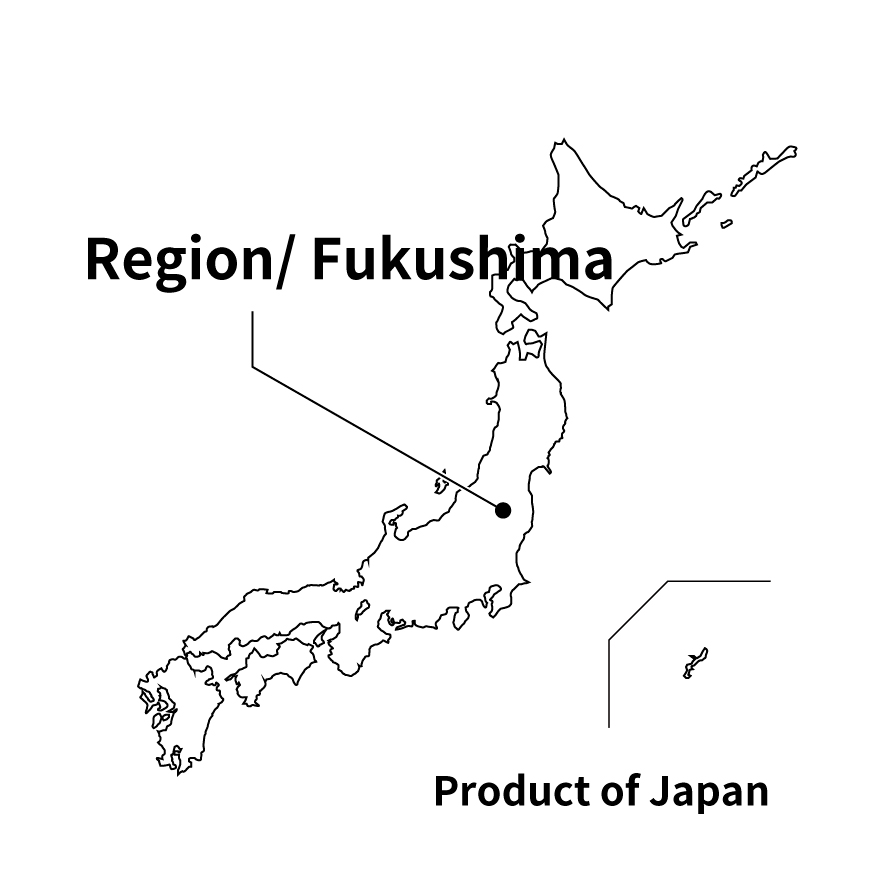