"Imanishiki Nakagawa-mura-no-Tamako Tokubetsu-junmai (720ml)" is a Tokubetsu-junmai made with traditional way of pressing which is Sakafune Shibori using "Miyamanishiki", a locally grown sake rice from the village of Nakagawa in Nagano Prefecture, polished to 59%. Sakafune Shibori is an age-old technique in which sake bags containing unrefined sake are stacked in several layers inside an elongated sake vat, covered with a press lid, and slowly squeezed. In this way, you can enjoy the original flavor of the sake without any extraneous taste. It produces a slightly dry sake with a more crisp, clean finish. The name of the sake, "Nakagawa-mura-no-Tamako" refers to the "tadpoles" that inhabit the beautiful rice paddies of Nakagawa, which is a member of The Association of the Most Beautiful Villages in Japan. The hope is that the taste of this sake will evoke images of that pastoral scene.

About "Imanishiki"
The name "Imanishiki" comes from an ancestor of the sake brewer, who was an amateur sumo wrestling Yokozuna (Grand Champion) and used it as his wrestling stage name. This sake is brewed using traditional way of pressing which is Sakafune Shibori combined with the latest technology using local sake rice grown on land blessed with the natural environment and good quality spring water of the Southern Alps. 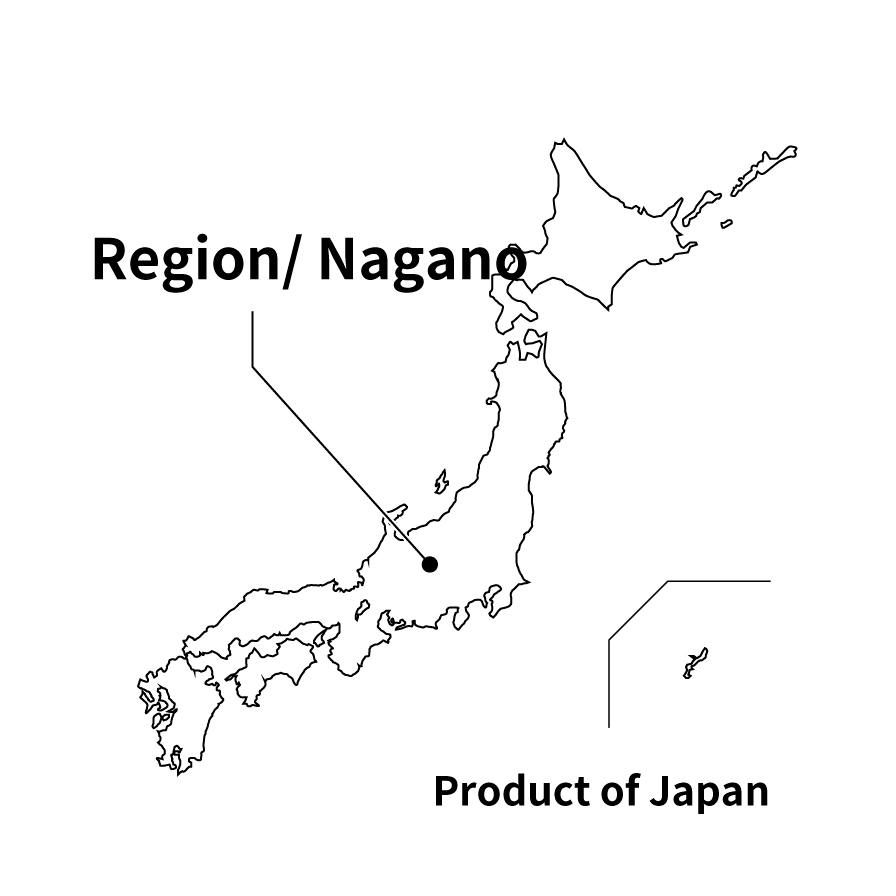