"Garyubai Kaibinjuurinikaoru Junmai-daiginjo undiluted without charcoaled" is a Junmai Daiginjo sake made with Aiyama rice, a rare variety produced in Hyogo, milled to 45%, and painstakingly processed by Nanbu Toji, the greatest of Japan's top three sake brewing groups. The water is taken from the Okitsu River (in the Shimizu region of Shizuoka, close to Mt. Fuji), famous for its clean water and sweetfish, and is then processed into ginjo sake by the masters of Nanbu Toji, professionals who have inherited the traditional sake brewing techniques, making 1.3 tons from 600 kilos of rice. The rice is all washed by hand, absorbs a limited amount of water, and is fermented at a low temperature over a period of more than 30 days. Because this sake is made with Aiyama rice, which is so difficult to grow that it's also called "dream rice," when you taste that first drop, the beautiful, smooth ginjo fragrance spreads from the tip of your tongue through your entire mouth, and the richness of its flavor surpasses even Yamada Nishiki rice. The words "Garyubai Kaibinjuurinikaoru" printed on the label were written by the chief abbot of Hanshan Temple, an ancient Buddhist temple in Suzhou, China.

About "Garyubai"
"Garyubai", the flagship product of Sanwa sake brewery, a brewery established over 330 years ago, is based on unprocessed Junmai Ginjo and Junmai Daiginjo, inspired by the idea that "you shouldn't add or remove anything from high-quality sake," and created with the goal of creating a flavorful sake with a rich taste and fragrance. You can enjoy the variations in flavor and aroma created by the different types of rice and processing methods. 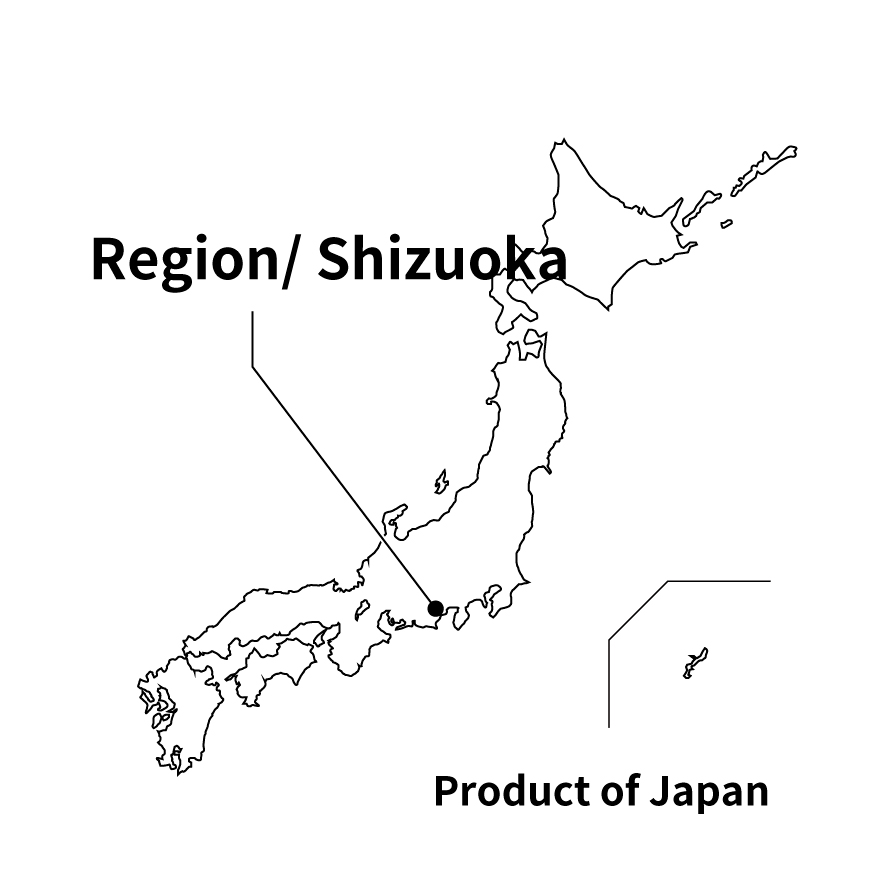