Akitora Omachi Junmai-daiginjo is produced using Omachi rice from Okayama Prefecture polished to 50% to bring out the umami flavor of the rice to the fullest. This rice was once considered so challenging to cultivate that it was described as the "phantom rice," but has a loyal following among sake aficionados. Soft well water sourced from the Akano River, where the waters are so clear that even koi fish inhabit it, is used without additives to unstintingly brew this sake over 4-5 days in traditional casks. Being an unfiltered sake, this brew has the complexities of the aroma and boldness of the flavor on full display. This sake has a higher proportion of tart and umami notes, but they are well-balanced, and exudes an attractive ginjo aroma reminiscent of melons and bananas. This is the best choice of sake to enjoy with seared bonito from Kochi Prefecture served with vinegar and soy sauce -- and also pairs exceedingly well with other vinegared dishes. Enjoy with a meal to bring out the smoothness of the sake and enhance the flavor of the dish. When paired with cuisine, this junmai daiginjo brings an unusual combination that will surprise and delight you.

About "Akitora"
This sake is named after Kunitora Aki, a Sengoku period warlord who ruled over the Aki region. Made with clear and cool soft water from the Akano River, this junmai sake is prepared with care in small quantities to produce a brew with a gentle flavor and modest body. This sake brings a tart note and depth of flavor that will hold their own when paired with other dishes. 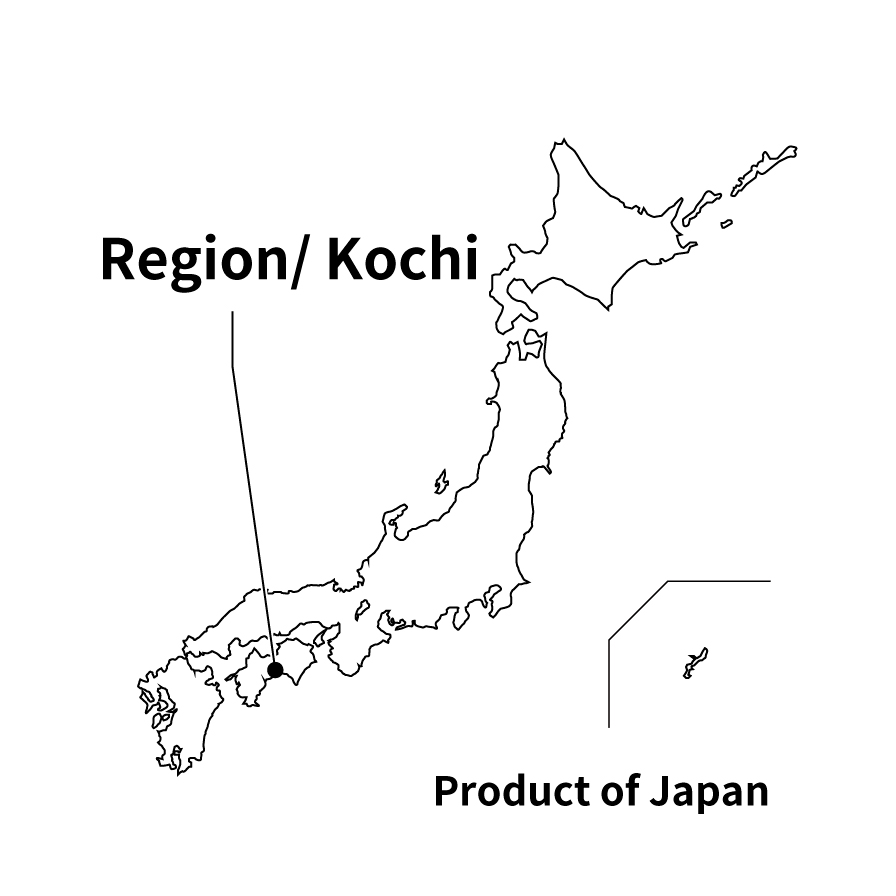